Weekend is almost here and with it another load of festivals, workshops, concerts and events aimed at families. I’ll be enjoying in culinary adventures on Saturday as we’re heading, once again, to (in my opinion) the best steak place in London, Hawksmoor. We might even venture further and explore some of the streets in this fabulous city and maybe, just maybe, I’ll convince the boys that window shopping is a legitimate weekend activity. If you don’t have any plans, then read on and maybe you’ll find something amongst the things to do in London this weekend.

Things to do in London this weekend, Saturday, 12th September 2015

On the 11th September Tredwells kicks off the Rum&Rhythm festival. At the Marcus Wareing restaurant you can enjoy in the sound of the bongos, rum, cocktails and BBQ delicacies. Fridays and Saturdays are also jazz evenings. Tickets are £15 for entry and a cocktail or £35 for entry, cocktail and tasting menu.

I’ve written about Lates before. The evenings when a bunch of London museums opens their doors to adults for an evening and night of fun with quizzes, treasure hunts, talks and music. London Transport Museum is the latest one that will be open till 10pm this Friday and they even have a special deal on as you can use your ticket (this Friday only) to get into Mabel’s club on Maiden Lane and enjoy a complimentary glass of prosecco. Tickets are £12. This weekend we can join two craft beer tours in Bermondsey and in Hackney.These tours are a must-attend for all craft beer lovers and are organized at different dates. You not only get to taste some of London’s best craft beers, you get to visit the microbreweries and learn something about your favourite drink. Tickets are around £35, but they offer discounts for groups of 2 and more (depends on the walk). Check out their calendar for future events.

Last night of the Proms is almost here and for £39 we can join the crowds in Hyde Park and enjoy in the classical music spectacular. Stage will be filled with the BBC Concert Orchestra, The Mavericks, Jack Pack, The Jacksons, Memphis cast, and it’s all going to be tied together by Sir Terry Wogan. Of course it will be patriotic as songs such as Land of Hope and Glory, Rule Britannia and such are obligatory.

Totally Thames festival  is still on and this Saturday there will be a race of over 300 boats from all over the world between 10.45 and 19.00.

Go to Regent Street between 7th and 27th September and have a look at amazing displays in the shop windows. RIBA Regent Street Window Project is in full swing. The project has been running for six years and it enables architects to work together with the retailers. 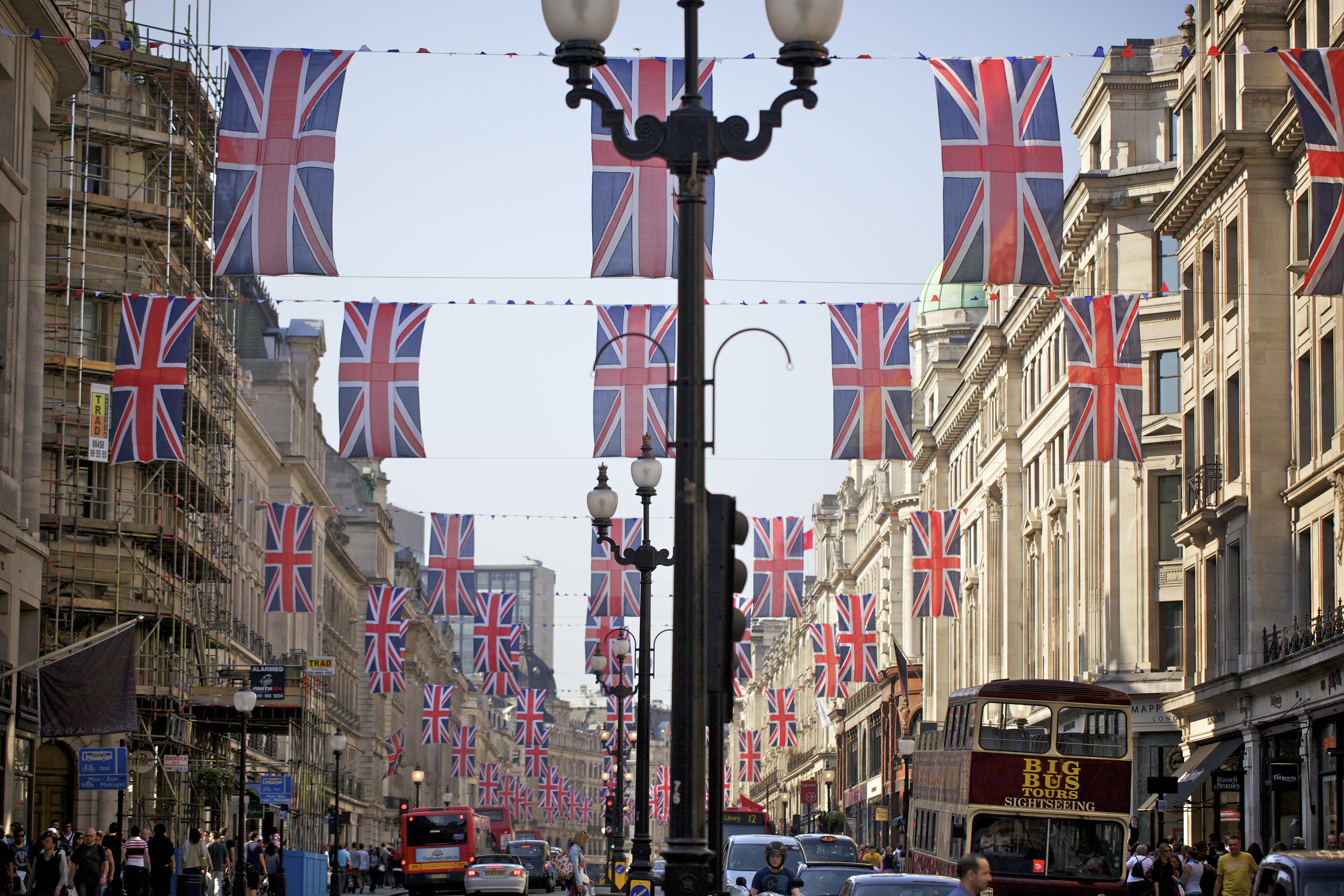 Things to do in London this weekend, Sunday 13th September 2015

Unfortunately, tickets for Saturday’s performance have been sold out, but you can still grab them for Sunday’s. Multi-Story is going to present Beethoven’s 7th in an unusual setting, a multi-story car park in Peckham. Unmissable event that will change the way you see car parks for ever.

Richmond Park Open Door Day is on between 11am and 4pm. There’s plenty of activities on at Holly Lodge and there’s no entrance fee. We’ll be able to learn about park’s history, look at horses, children can enjoy riding ponies, take part in many educational activities and there will be cars and machinery on display.

London Pizza Festival is here. It’s on at the Borough Market between 1.30pm and 4.30pm and tickets are £30, but this gets you a drink and 6 quarter slices of pizza. YUM!

Spiegeltent is on between 10th and 20th September in Canary Wharf. It’s a cabaret, music, comedy and craft festival. There are also activities aimed at children and a dance class for beginners – you’ll never be embarrassed on the dance floor again 🙂 Ticket prices vary between events. Guitar related events and workshops are organised by Yamaha Music London this weekend. It’s free to attend, but you need to book your place.

If you prefer a relaxed cinema evening, go and see the Kray twins film, Legend. It’s about the infamous Kray brothers who terrorised London in the 1950s and 1960s. Owning night clubs in the West End gave them the opportunity to meet people like Frank Sinatra. If you’re not into gangsters, you’ll enjoy the setting.

Whatever you do, have a great weekend.