Time is flying. That’s a thought that’s been stuck in my head for weeks now. Work’s been really busy, which I’m sure I rambled about on numerous occasions, and our private lives have been full of amazing adventures as well. It’s only right that we slow down for a bit, recharge our batteries and possibly escape the dreary November in London (although by all the latest accounts, it’s actually been quite nice). Unfortunately, this going off the grid means that the blog may not be updated for about two weeks. I’m not sure how I’ll manage leaving it alone (well, possibly the lack of WiFi will help) as it’s a baby I’ve grown from nothing, but I can promise that in two weeks time I’ll have enough material (and photos and videos) to awaken your interest once again. So stay tuned for more of our adventures, be it culinary or…

However, as I’m not going to be able to update the Things to Do In London for these two weeks and because I still want to be able to share some ideas about what to do in this wonderful city, I compiled a list of things to do in London in November. Read on. 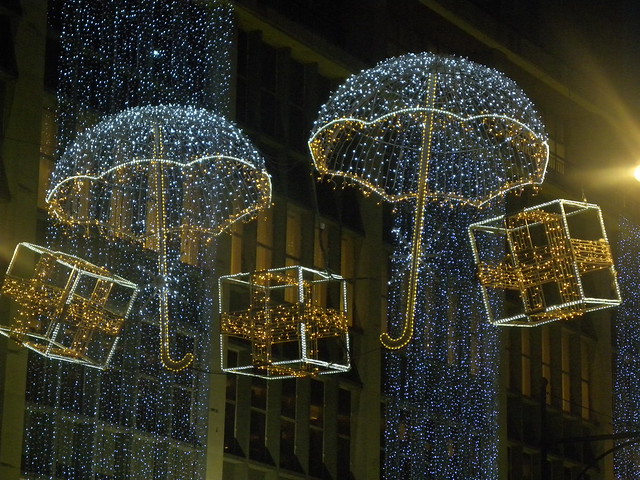 If you missed Oxford Street’s Christmas lights being switched on this last weekend, then make sure you don’t miss the Bonfire night on the 5th November. There will be fireworks, bonfires and you can catch them in any part of London you wish, be it north, south, east or west. Some you’ll need to book tickets for and some you won’t, but they’ll light the sky on the 5th as well as the 6th and 7th of November. Check Time Out for fireworks displays in your local area. 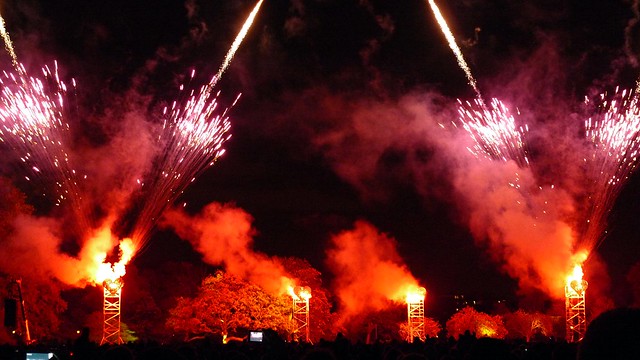 Wahaca brings you the 12 hour celebration of the Day of the Dead this year on the 7th November at the Tobacco Dock.

Europe’s Biggest Free Blues Festival, Bluesfest, is on in London on 6th 7th and 8th November. You need to buy tickets for the evening shows, but daytime ones are free. If you’re in the mood for some of the greatest blues musicians, this is the one for you.

Remembrance Sunday falls on the 8th November this year. You’ve probably seen us wearing poppies on our jackets and coats, you may have noticed Remembrance Fields in front of churches and open spaces, but on Sunday you can watch the Queen lay a wreath on Whitehall at Cenotaph. There’s also a march past. 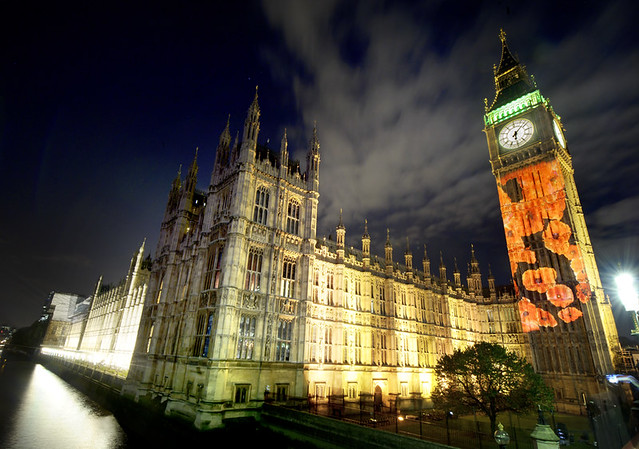 On the 14th November the annual Christmas Party and Christmas Lights will take place on Carnaby Street. Don’t forget to register for your free ticket as you may win the ultimate party. Plenty of shops will be offering 20% discount as well as serving cocktails. 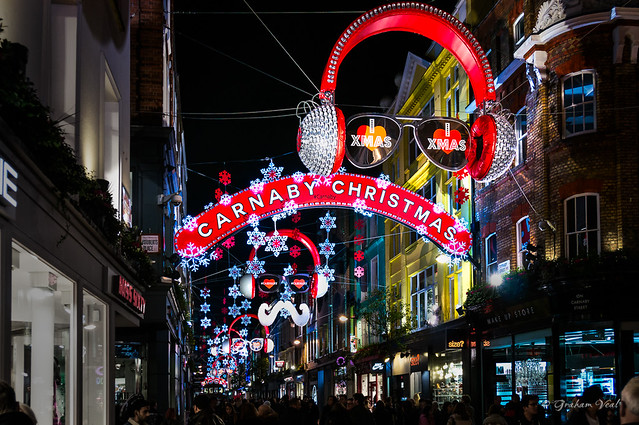 Regent Street Christmas Lights will be switched on, on the 15th November. They promise the most technologically advanced Christmas Lights Event to date, celebrity appearances and even fireworks. The activities start at noon.

Underground Film Club at the Vaults at Waterloo will be showing films from 11th to 29th November. Don’t forget to book your tickets soon.

BBC Good Food Show and bakes and Cakes Show are both on between 13th and 15th November at London Olympia. You need to book tickets, but you get some money off if you use the code WEBL4. Mary Berry, Paul Hollywood, James Martin, Tom Kerridge and other famous chefs will be there. You can see them cooking, get your books signed and much more. 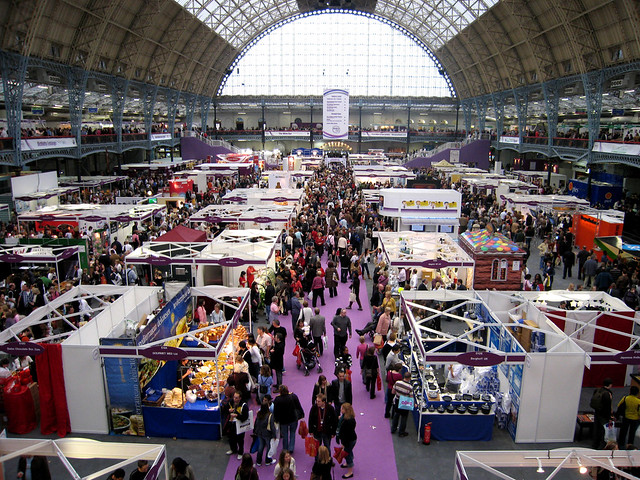 Saturday, 14th November, is the day for the Lord Mayor Show. It starts at 11am with procession (you can still get some seats at the grand stand). There’ll be fireworks at 5.15pm to mark the end of the Lord Mayor’s Show and the beginning of a new mayoral year. The display is over water and trust me, it’s splendid. For the best view head down to the riverside between Waterloo and Blackfriars Bridges, either on Victoria Embankment or on the South Bank. 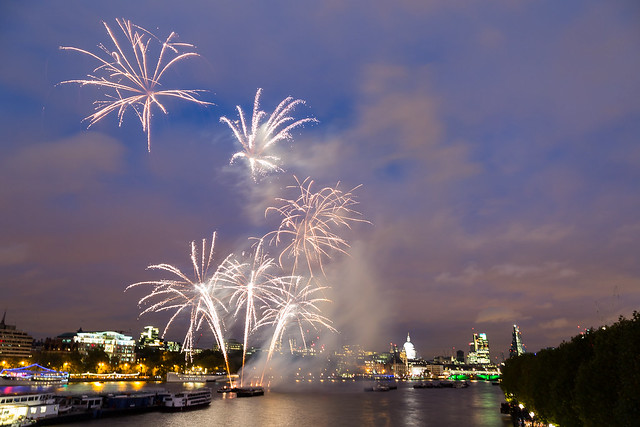 Ice rinks are opening all over London in November, so grab your pair of ice-skates (or borrow them from the venue) and book an hour of ice-skating at some of London’s most iconic venues. Somerset House ice-rink opens on the 18th November, Tower of London one on the 20th November and you can already skate at the Natural History Museum from 29th October and Canary Wharf from 31st October. 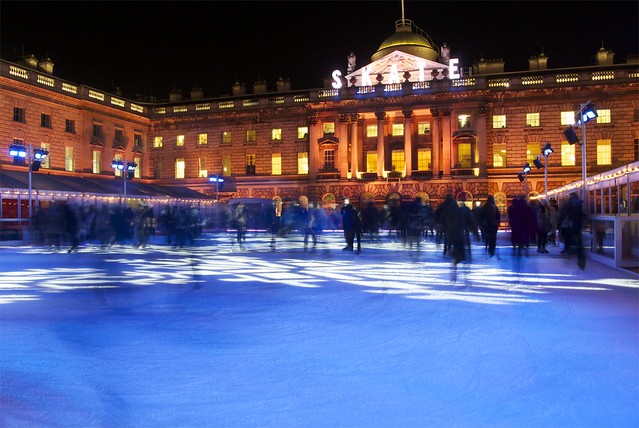 Christmas Spirit is also coming to Hyde Park with the annual Winter Wonderland from 20th November. There’s an ice-rink, circus shows, mulled wine, lots of food, a small amusement park (that’s not so small) and stalls selling a variety of things. It’s worth a visit as there’s no entry fee, but expect it to be crowded. 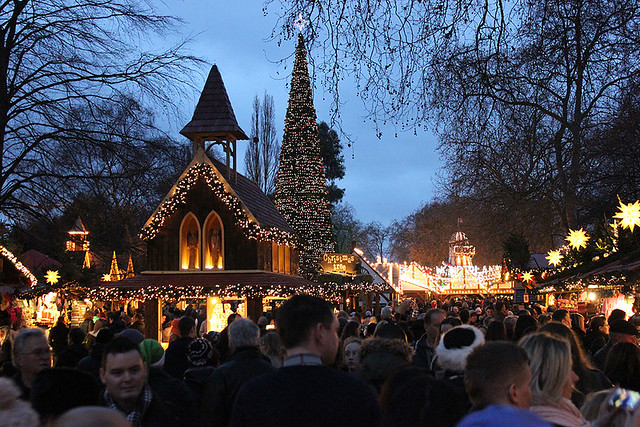 Christmas Market opens at Tate Modern on the 20th November. But there will be others as well, check out the Southbank too.

If you missed Taste of London in the summer, don’t despair, between 19th and 22nd November Tobacco Dock will play host to Taste of London Winter. You can sample incredible dishes from a variety of restaurants, watch demonstrations, join in cookery classes and much more.

To learn more about the tradition of Indian jewellery visit the Indian Jewellery at V&A exhibition between the 21st November and 28th March.

Winterville is coming on the 26th November and will be open till 23rd December. It’s in Victoria Park, E9 and there’s plenty for the whole family to do from ice-skating to cabaret shows, rides and attractions and much more. It’s difficult not to get into that wintery and Christmassy feeling.

Top Gear enthusiasts will be happy to know that O2 plays host to Clarkson, Hammond & May Live between the 27th and 29th November. You can still book tickets for the show and enjoy in the antics of three middle aged men. 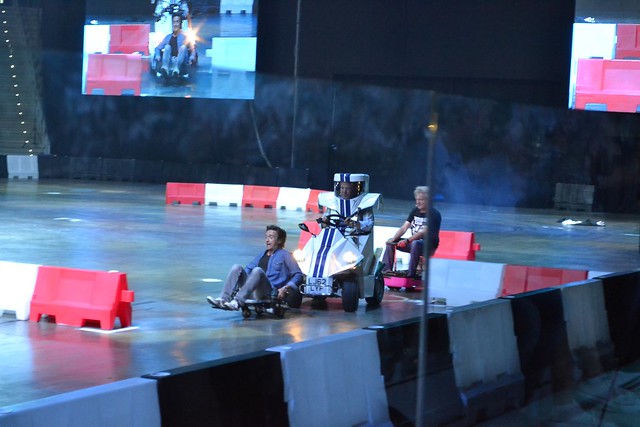 And we can’t miss more food related events. Between 27th and 29th November Foodies Festival Christmas comes to the Truman Brewery. There will be chefs, Christmas market, champagne bar and over 150 artisan producers selling items that will make your Christmas extra special.

I hope some of these ideas will help your November fly by. I know mine will and I can’t wait till I talk to you all at the end of the month and share what I’ll have been up to in these few weeks ahead. To be continued…